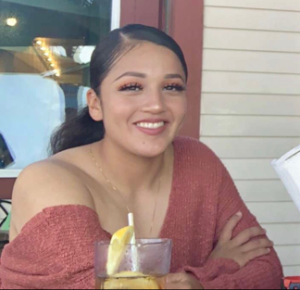 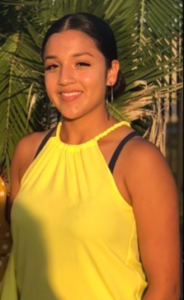 Guillen was last seen on April 22 at 1 p.m. in the parking lot of her Regimental Engineer Squadron Headquarters, 3rd Cavalry Regiment on Fort Hood. Her car keys, barracks room key, identification card and wallet were later found in the armory room where she was working earlier in the day. She was last seen wearing a black t-shirt.

Fort Hood Military Police issued a Be on the Lookout (BOLO) notice to surrounding law enforcement and an extensive search is underway by military members, as well as civilian and military police.