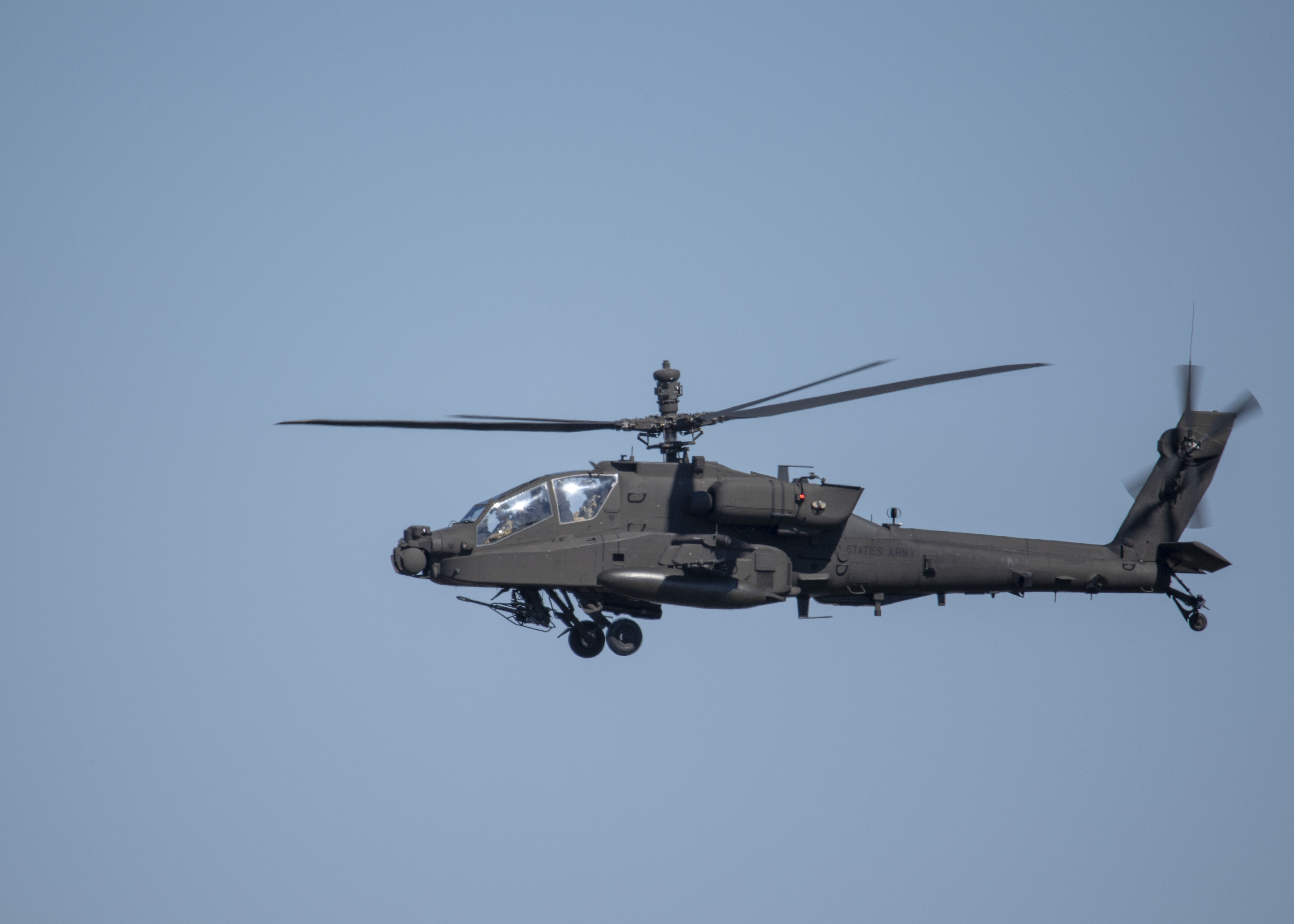 The complex operational test of the AH64E Version 6 Apache helicopter upgraded improved target acquisition and joint interoperability, while taking a look at its increased lethality and survivability on the modern battlefield.

One 1st Air Cav. Pilot described some of the key Apache upgrades.

“The AH-64Ev6 showcases a number of enhanced technologies that support not only aircrew but the ground force commander,” said 1st Lt. Clayton Jaksha.

“One of the key upgrades is the modernized day side assembly (MDSA) which greatly extends standoff and is a game-changer against a complex and hybrid threat.”

Also important is the reduced downtime for maintenance, and automation provided to lower crew task load, according to Col. Jason Blevins, AVTD Director.

“Some of the critical capabilities are improvements in our interoperability with unmanned aircraft systems, joint interoperability and the effects that brings in our ability to conduct multi-domain operations as opposed to unified land operations,” Blevins said.

All of that translates into Aviators being able to operate in a wide battlefield area for over extended time while being able to attack to destroy, defeat, disrupt, or delay enemy forces using everything in their arsenal.

Ground threat vehicles equipped with multiple laser engagement systems were also added to give real-time feedback on target acquisition of the AH64E v6.

Operational testing began Oct. 1, 1969, and as the Army’s only independent operational tester, OTC is celebrating “50 Years of Operational Testing.” The unit enlists the “Total Army” (Active, National Guard, and Reserve) when testing Army, joint, and multi-service warfighting systems in realistic operational environments, using typical Soldiers to determine whether the systems are effective, suitable, and survivable. OTC is required by public law to test major systems before they are fielded to its ultimate customer – the American Soldier. 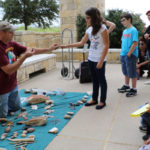