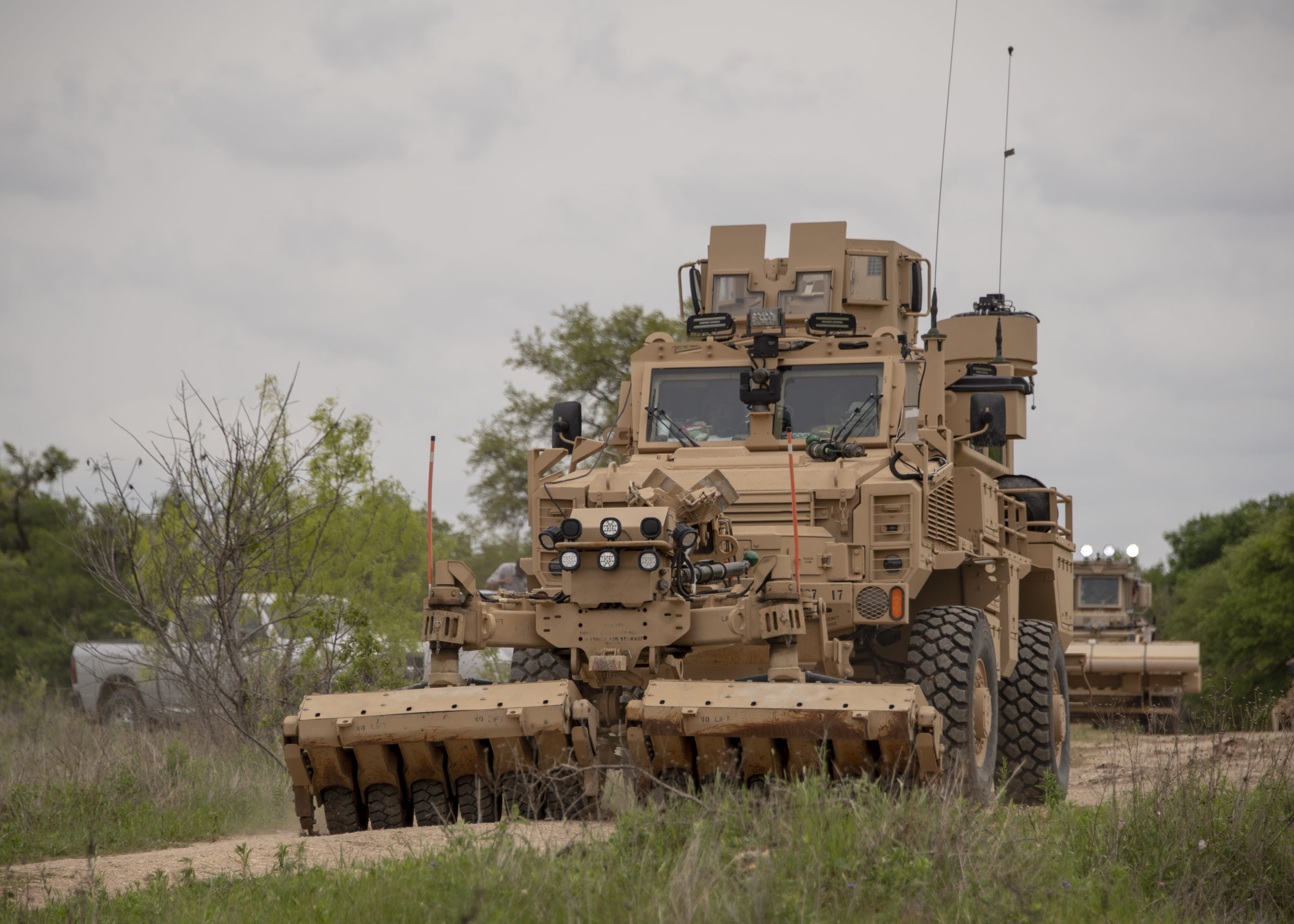 FORT HOOD, Texas – Testing DoD’s newest and modernized equipment normally requires significant resources for a program to be properly evaluated for the Warfighter, but doing business is changing.

Some relief is ahead as the Maneuver Support and Sustainment Test Directorate (MS2TD) of the U.S. Army Operational Command (OTC) here is becoming more skilled at reducing costs on the acquisition product offices while also reducing resource burdens on test units provided by U.S. Army Forces Command.

“As part of the efforts of OTC’s higher headquarters, the U.S. Army Test and Evaluation Command at Aberdeen Proving Ground, Maryland, within the Army’s modernization and readiness goals lies the concept of Bundled Testing,” said Jagodzinski.

To achieve this, according to Jagodzinski, representatives from all test and evaluation communities must be willing and able to start discussions early and come to the planning table prepared to discuss their facts, assumptions, constraints and/or limitations.

“Once all interested parties have a collective awareness of each other’s viewpoints, negotiations can commence to reach consensus,” he said.

Jagodzinski explained how all acquisition programs have their own budgets and timelines to test and field materiel solutions to the force. Within this information is the projected operational test event and available funds to conduct testing.

“A starting point to bundling tests is determining those programs with operational tests scheduled in general proximity to one another,” said Jagodzinski.

“One of the next steps is to determine the type and size operational force anticipated to employ each system and if there are any commonalities. This is the point where the concept of bundling operational tests begins to take shape,” he added.

Jagodzinski also explained how OTC test teams work with each system product office identified for those systems, and the U.S. Army Test and Evaluation Command’s Army Evaluation Center at Aberdeen Proving Ground, Maryland, to determine if combining tests will fit within the program’s schedules.

“By agreeing to support a combined operational test, the product offices can realize significant cost savings for their programs,” Jagodzinski said.

“Benefits to test unit(s) identified to support the combined operational tests, are that they receive an opportunity to train in a complex, tactical environment with the new equipment that enhances their capabilities,” he added.

“I have witnessed a unit’s tactical proficiency increase throughout the execution of these missions.”

Upon achieving consensus to combine various systems into a combined operational test event, OTC test teams create a consolidated cost estimate and works with each product office on the most equitable way to split and share costs.

“This is the point where substantial cost savings for individual programs begin to show,” said Jagodzinski. “The detailed planning aspects of coordinating each system’s unique training, maintaining, and collection of the necessary data requirements is ironed out as typical operational test planning unfolds.”

Ms. Karen Bowen, the Deputy Joint Product Leader for Radiological and Nuclear Defense, said, “In this environment of many competing priorities, it simply makes sense to seize any opportunity to save money and maximize the use of our resources.

“By leveraging a dedicated team of Evaluators and Data Collectors,” she continued, “we can assess three of our systems in a single event to save time and significantly reduce costs for the Program Office, the test facilities, the testing team, and the Soldiers’ units.”

Bowen said bundling the MRDS, RDS and JPD-I tests, as an example, also provides insight into how the systems interoperate in a layered radiological and nuclear defense system.

The benefits MS2TD has seen in two previous combined operational tests and the one soon to execute are substantial cost savings for programs and a reduction in test unit requirements to U.S. Army Forces Command, according to Jagodzinski.

“OTC accomplishes its mission to collect feedback from the Warfighter and the system’s performance data gathered during the test to provide essential information for future decisions on the programs while reducing cost and required resources,” said Jagodzinski.

As the Army’s only independent operational tester, enlists the “Total Army” (Active, National Guard, and Reserve) when testing Army, joint, and multi-service warfighting systems in realistic operational environments, using typical Soldiers to determine whether the systems are effective, suitable, and survivable. OTC is required by public law to test major systems before they are fielded to its ultimate customer — the American Soldier.

The Maneuver Support and Sustainment Test Directorate conducts operational tests of combat engineer, chemical, transportation, military police, quartermaster, ordnance and medical service systems in order to provide our senior leaders with the necessary information to field the highest quality equipment for the warfighter.