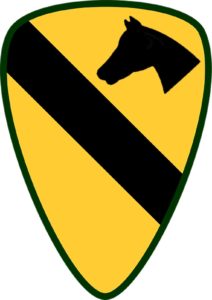 The award is presented annually by the Chief of Staff of the Army and it recognizes units that have demonstrated excellence in maintenance operations. The unit was evaluated on effectiveness and Soldier competency.

The Department of the Army established the award to recognize exceptional accomplishments in maintenance in 1982. Each year units compete at different echelons and one unit is selected per category.

Media desiring to cover this event must RSVP to Master Sgt. Miriam Espinoza at miriam.espinozatorres.mil@army.mil or 254-247-4075 no later than 5 p.m. Dec. 10.

A public affairs representative will meet the media at the south parking lot of Marvin Leath Visitors Center located on T. J. Mills Blvd. at 10:30 a.m. for an escort to the event.